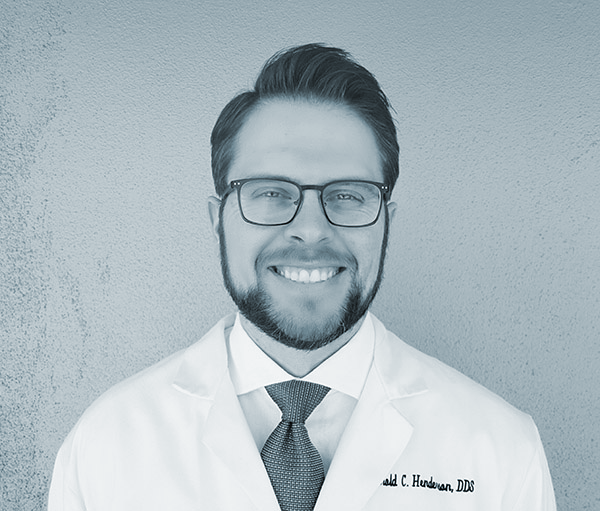 Gaps between teeth can be unsightly. They also can be highly annoying when you get food caught in them. Even worse, this can be the impetus for food impaction into the gums or a cavity without the patient's knowledge. Spaces between teeth tend to cause more problems in the back of the mouth than in the front, but can be an annoyance no matter where they are found.

Causes
Teeth move over time if there is a force applied to them. Sometimes this is influenced by things like grinding or clenching. Sometimes a patient will have braces, and not wear the retainer and we get relapse of movement based on where they used to be. A bite that is not in alignment can also cause it.

Sometimes dentists will cause the problem inadvertently due to a filling or crown that was improperly done. (In dentist's defense, sometimes it is extraordinarily difficult to close spaces in some situations.) I have even done a crown, confirmed that the space was closed, only to find that the tooth shifted and opened the space back up.

Dental implants also can cause gaps. A dental implant, by necessity, is not the same shape as a root of a tooth. It is often more narrow, and so the emergence from the gums will not match the shape of a tooth precisely. Furthermore, while a tooth has a ligament that takes up space, just inside the gum tissue, this doesn't exist for implants which is a potential for things getting caught.

Dental bridges, by necessity, have a space underneath the tooth they replace. Loss of bone or gum tissue underneath the bridge can happen as a result of healing from an extraction or from gum disease or other factors. This also causes areas where food can get caught.

Implications
As mentioned above, food getting caught in between teeth is highly annoying. Toothpicks are okay to use, if used sparingly and gently. It is important to be careful, because overuse of a wood or metal toothpick can cause mechanical damage to a tooth, and make the spaces worse. Food chronically getting caught in between teeth can cause tooth decay and gum disease. More than once have I fished out old pieces of meat, that have started to rot and stink, but which the patient had no idea was present.

Fixes
Sometimes a gap in a tooth can be fixed with a filling. Sometimes it requires a crown. If the space is big enough, sometimes it is better to leave it wide open so even large particles of food won't get caught. Often the best way to close gaps in teeth is through orthodontics (braces or Invisalign).

Mitigating factors
Gum disease causes a loss of supporting bone and gum around a tooth, or receding gums. This worsens gaps between teeth and furthermore makes the closing of those gaps more difficult. Having a tooth extracted will also cause the teeth to shift. If a lower tooth is extracted, then the upper teeth will shift down significantly into that space. Also teeth behind a removed tooth tend to start to lean forward. Sometimes the opposite is also true, that a tooth will shift backwards, but usually it is towards the front. This creates a bigger space for food to get caught, and becomes more difficult to clean over time.

In order to close a space with dental restorations, the gum health is an important factor. Healthy gums have a papilla in between teeth which naturally help prevent food getting caught. Gum disease can cause the loss of this papilla and the only way to close the space is to create a broad contact between the two teeth.

Recommendations
If you have spaces between your teeth, I highly recommend a regimented oral care routine. A Waterpik or similar device is highly recommended for those with gum disease, implants or dental bridges. A Waterpik can get to areas that sometimes floss cannot. Furthermore, additional dentifrices, like proxy brushes are necessary to fully clean the areas of the teeth that floss can't reach.

If you have any spaces between your teeth and would like a consultation how to improve your situation or to see if you are vulnerable for decay or gum disease because of it, please contact us or make an appointment!
Harold Henderson, DDS
PV Dentistry
928.772.8175